Saeed Ajmal’s Career is Not Over: Akram

Jan 2, 2015 Cricket Comments Off on Saeed Ajmal’s Career is Not Over: Akram 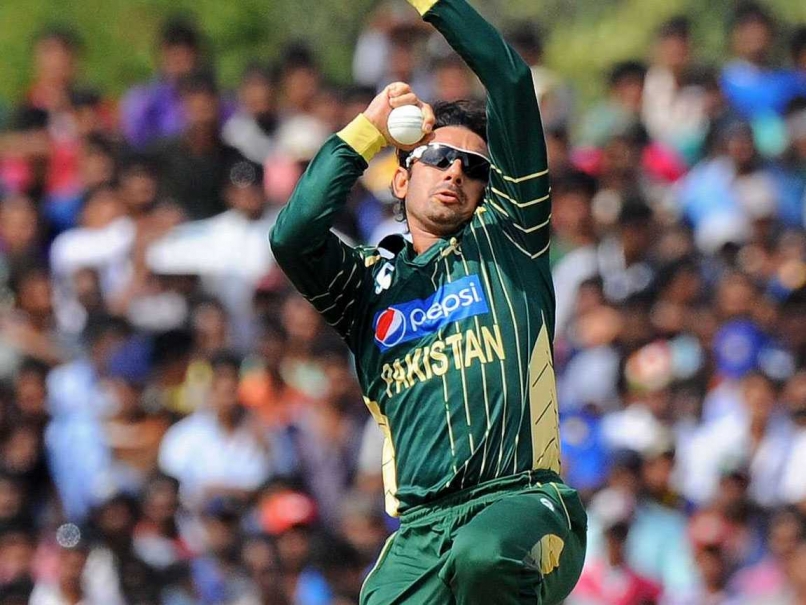 Mohammad Akram, a former Test pacer, said that Saeed Ajmal was back to working with Saqlain Mushtaq on his bowling action and in present circumstances he could take the biomechanic test in two weeks time.

END_OF_DOCUMENT_TOKEN_TO_BE_REPLACED CAPE TOWN: Fast bowler Vernon Philander returns to a happy hunting ground on Friday expecting plenty of opportunities for South Africa’s much-vaunted pace attack to wrap up victory in the test series against West Indies. The home team lead 1-0 going into the final test in Cape Town and Philander ...

END_OF_DOCUMENT_TOKEN_TO_BE_REPLACED 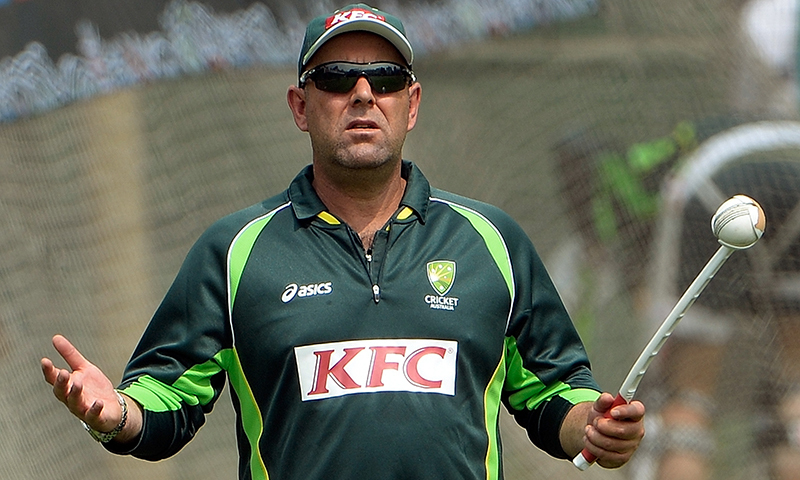 MELBOURNE: Australia’s sloppy catching is down to a lack of confidence, coach Darren Lehmann said on Wednesday, calling for better at next week’s final Test against India in Sydney. The hosts drew the third Test in Melbourne on Tuesday to reclaim the Border-Gavaskar Trophy, but Lehmann said dropped catches in ...

END_OF_DOCUMENT_TOKEN_TO_BE_REPLACED

Crunch time for Mohammad Hafeez as action scrutinised in Chennai

Jan 1, 2015 Cricket Comments Off on Crunch time for Mohammad Hafeez as action scrutinised in Chennai 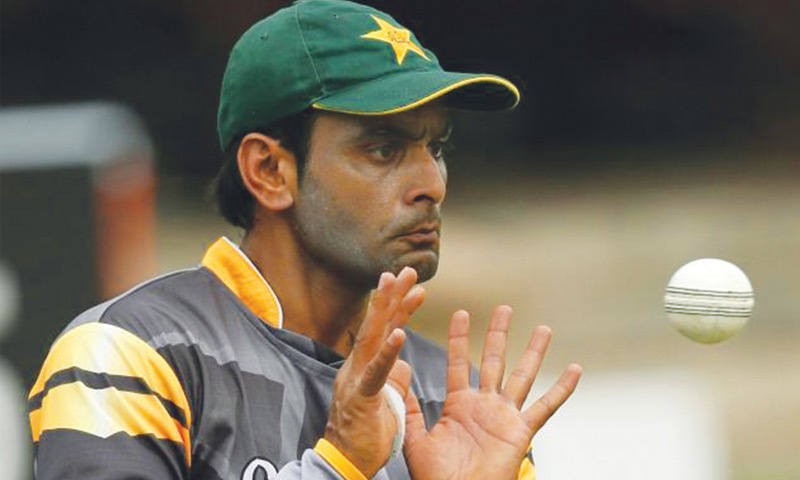 LAHORE: In a surprising development, experienced all-rounder Mohammad Hafeez appeared for the informal bio-mechanic test on his bowling action in Chennai on Wednesday, and the off-spinner is about to return to Pakistan shortly. A PCB spokesman said it would take a couple of days to receive the result of the ...

END_OF_DOCUMENT_TOKEN_TO_BE_REPLACED

NEW DELHI: India captain Mahendra Singh Dhoni’s sudden decision to quit Test cricket caught the country’s media and former players by surprise on Wednesday, even though many felt his time at the top was over. Dhoni’s retirement from the longer format on Tuesday soon after the drawn third Test in ...

END_OF_DOCUMENT_TOKEN_TO_BE_REPLACED KARACHI: Karachi Commissioner Shoaib Siddiqui on Wednesday said that cricket was the most popular sport in the country and depriving die-hard cricket fans here of international action was unjust. “It is now our duty to portray a soft and positive image of Pakistan across the world. We need to show ...

END_OF_DOCUMENT_TOKEN_TO_BE_REPLACED 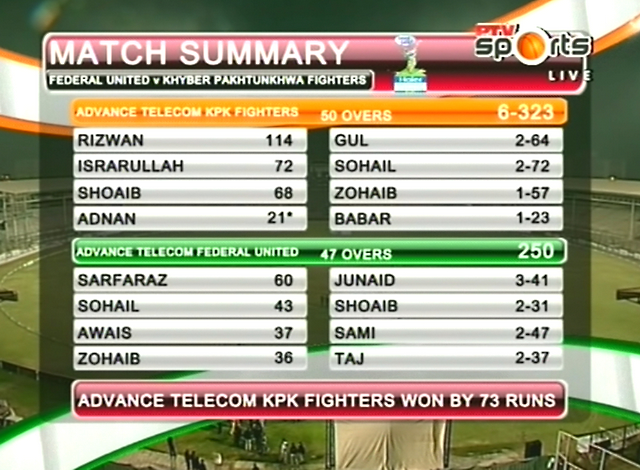 Mohammad Rizwan’s second List-A hundred helped Khyber-Pakhtunkhwa Fighters to a 73-run victory against Federal United in Karachi. Fighters, opting to bat, made 323 for 6 from their 50 overs. Their innings was built around Rizwan’s 114, as well as his 100-plus stands for the second and third wickets with Israrullah ...

END_OF_DOCUMENT_TOKEN_TO_BE_REPLACED

Jan 1, 2015 Cricket Comments Off on Selectors meet on Sunday to discuss 2015 squad 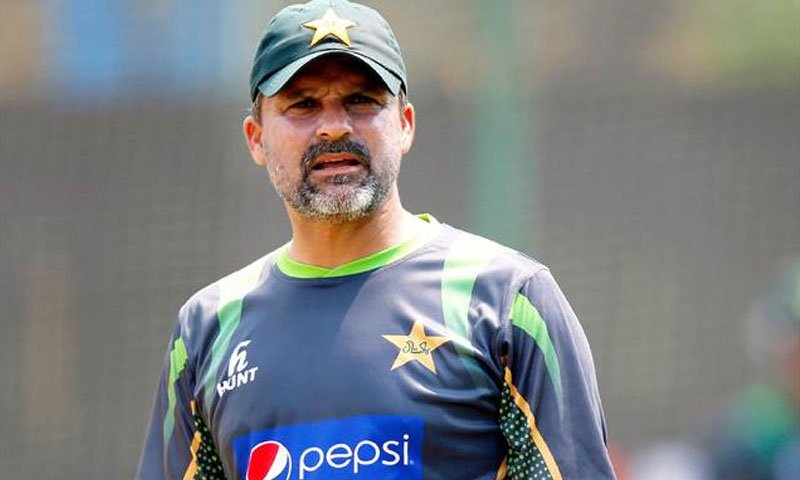 KARACHI: All members of the selection committee will assemble here at the National Stadium on Jan 4 to discuss and finalise the squad for the World Cup. “The selectors will be monitoring the players’ performance of the players, particularly the 30 members [named in the preliminary World Cup squad] in ...