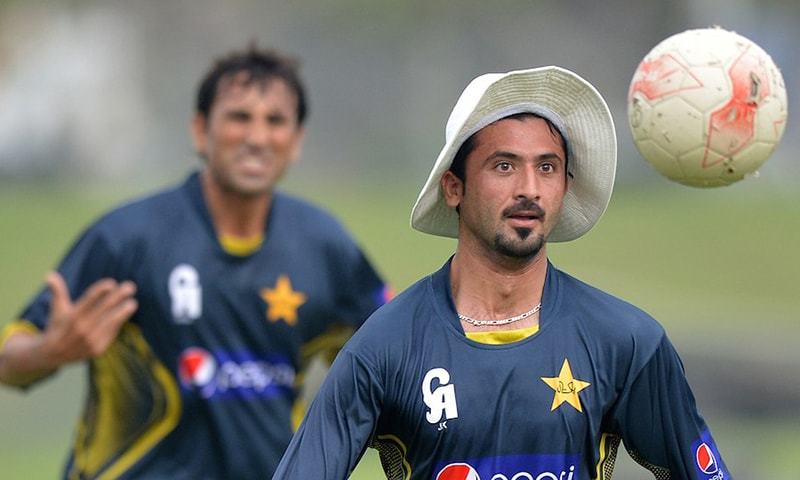 LAHORE: Injury-prone paceman Junaid Khan was left with a hamstring problem in his right thigh after he slipped and fell while bowling during the third day of the national training camp at the Gaddafi Stadium here on Thursday.

The camp is in progress as part of the preparations of the Pakistan World Cup-2015 squad. The left-handed Junaid has missed a lot of cricket due to fitness problems recently.

“According to initial examination, the injury isn’t of serious nature and the bowler is icing it. If there will be no improvement by Friday, further steps will be taken for Junaid’s early recovery,” a PCB spokesman said.

Junaid is one of the senior bowlers in Pakistan’s pace attack, which also has seasoned bowlers like Moham­mad Irfan, Wahab Riaz, and up-and-coming Ehsan Adil.