Tamim made the most of an early let-off to hit 118 in as many balls to give Bangladesh a platform for a big total which the visitors failed to chase, being dismissed for 138 in 33.5 overs.

Mosharraf Hossain was the most successful bowler with three for 24 including the prize scalp of Mohammad Shahzad, the wicketkeeper batsman.

A 47-run second-wicket stand between Nowroz Mangal and Rahmat Shah, albeit slowly, helped Afghanistan put up a fight all too briefly before Bangladesh’s experience and superiority prevailed.

The victory enabled the hosts to clinch the three-match series 2-1.

Iqbal’s knock included 11 fours and two sixes and was his seventh ODI hundred, the most by a Bangladesh cricketer. 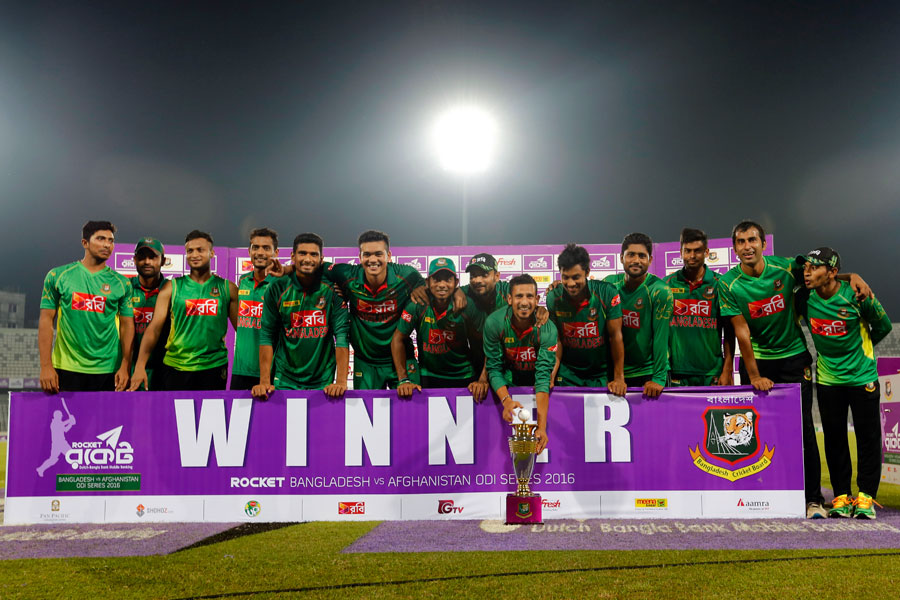 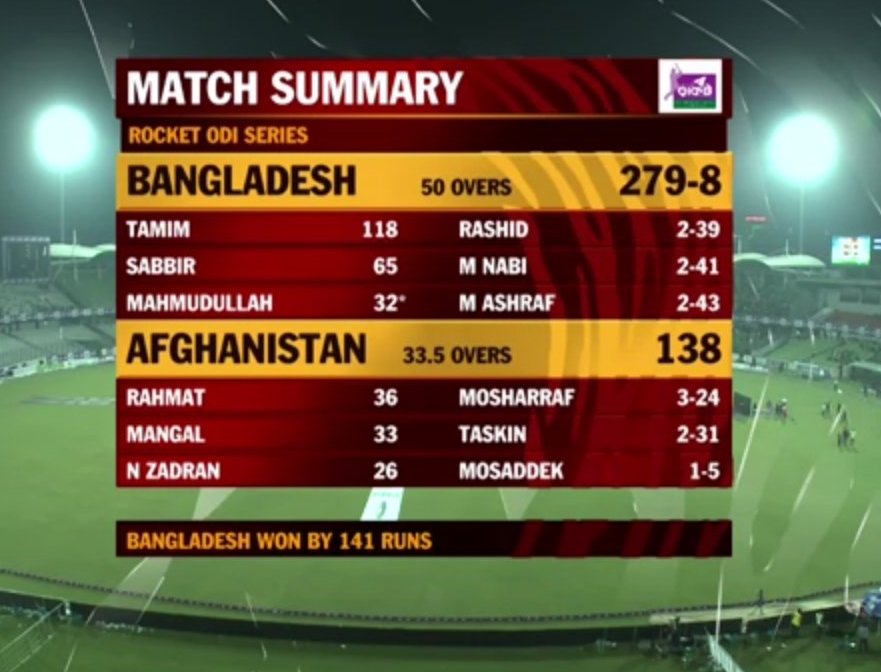 Dropped by Afghanistan captain Asghar Stanikzai when he was only on one run Tamim never looked back and completed his century with a single off Dawlat Zadran before hitting Rahmat Shah two sixes off successive balls. 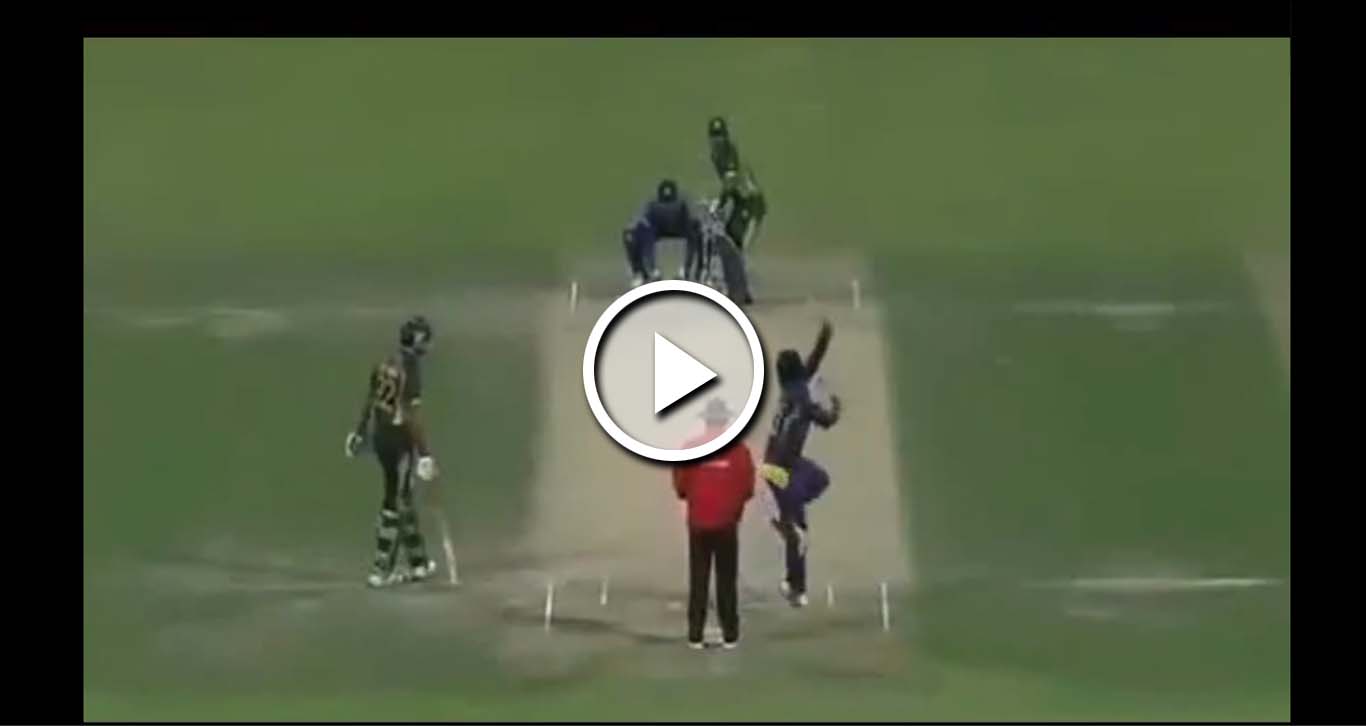 World Cup Round Up