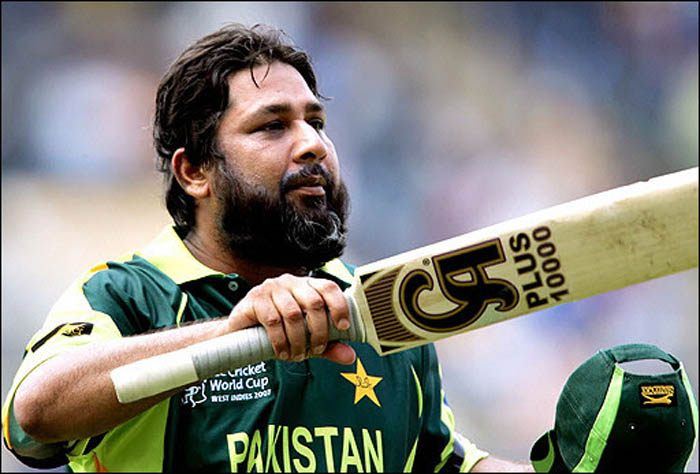 Former Pakistan captain Inzamam-ul Haq has advised the national squad not to take ‘pressure’ against arch-rivals India during their first match of the World Cup, which starts on February 14.

Inzamam, who stared in Pakistan’s 1992 World Cup winning team, said he would still advise his players ‘not to think about it and face Indians with positive mind’.

During an inauguration ceremony of the Umeed-e-Jawan Inzamam-ul Haq Cricket Academy, which is being set up in his native city of Multan, Inzamam said that he wants Pakistan to play their ‘natural game’ and hopefully they could break the jinx, the Dawn reported.

Inzamam said the Pakistan squad was ‘balanced’ as it was a mixture of experienced and junior players and added that the side had previously excelled in the conditions of Australia and New Zealand.

He said that they were once at the ‘bottom’ in the 1992 World Cup but ‘God opened the doors of success for them’ and they ultimately won. Inzamam insisted that all members of the current Pakistan team had a chance of becoming heros by winning the coveted title, as it would serve them well in future. 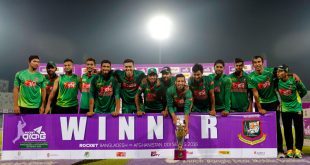